AFRICAN PLAYER OF THE YEAR – CHOICES 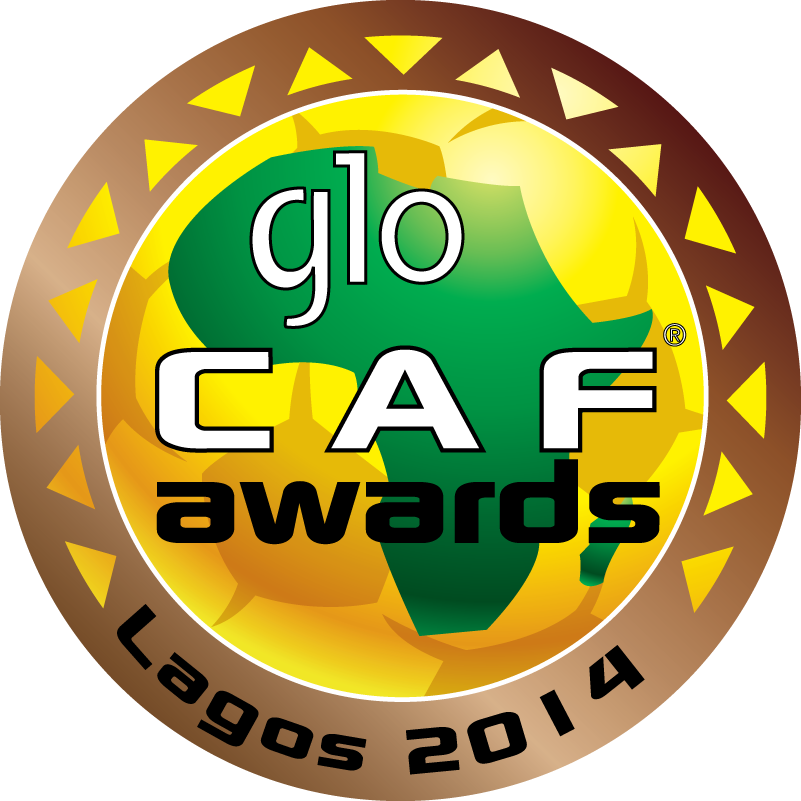 CAF has selected three players for the coveted African Player of the Year awards for 2014. These three are: Pierre-Emerick Aubameyang, Vincent Enyeama and Yaya Toure.


New African Soccer’s CEO Tunde Adelakun looks at the three players and tries to assess the year that they have had.

Pierre-Emerick Aubameyang: this 25 year old player is a striker for German club Borussia Dortmund. He played back-up to their main striker Robert Lewandowski up until the latter moved to Bayern Munich. Prolific and athletic, a real asset for Gabonese, and hence African football.

His club has had mixed fortunes in the year; finishing runner up to Bayern Munich, with a solid performance at the tail end of the 2013/2014 season. But after the summer break, having lost a couple of top players, Dortmund has become a shadow of the team that got to the Champions League final just a couple of years before. Aubameyang’s team is languishing second bottom in the Bundesliga table.

On a personal note though, Aubameyang has been playing well, has scored 5 league goals and 3 in the Champions League, and netted a good few for the national team Gabon, en route to qualifying for this year’s Africa Cup of Nations.

Vincent Enyeama: This 32-year old Nigerian has had a good year. Playing for Lille in France’s Ligue 1, he has done what many goalkeepers have not done in many years. Considering that at the start of the 2013/14 season, he was relegated to the substitute bench in his club, causing many to question his move from Israel. But he got his chance and took it. In 2014 he was just one match short of the all time French record of 12 straight clean sheets.

The manner in which he kept his team in matches was exemplary, and he certainly deserves his place in the final shortlist, given his contribution to the national team as well, especially in the FIFA World Cup in Brazil.

Yaya Toure: If Yaya Toure is voted in as African Player of the Year, he will make history, equaling the record of 4 awards set by Cameroonian Samuel Eto’o.

Yaya’s rise to stardom has been gradual. Emerging from a star studded Barcelona team where every player was just as good as his team mate, he moved to Manchester City in England where he made an impact. He became a colossal figure in the team without whom the team always had problems.

When his form dipped slightly, Manchester City dipped in results; when he came back, he was strong, being the main influence in the final push for the English Premier League title, wrestling it from what many had thought to be the safe hands of Liverpool FC. His goals made sure of that.

For his national team, he was pivotal, and when the Ivory Coast did not perform to expectation in Brazil during the FIFA World Cup, many saw that it was Yaya Toure was not on top of his game.

Certainly not the most decorated African player in the year, but Yaya Toure has certainly made a positive impact in all games that he has been involved in; more so than many.

Twenty-four hours stand between these facts and knowing who emerges. But whoever does, history will be made and a legend of African football will be created in Lagos.