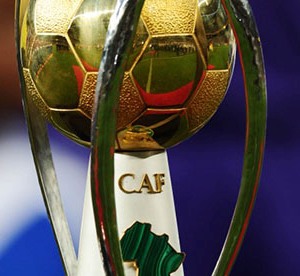 The home-based national team of the Democratic Republic of Congo today won their second African Nations Championship title, thrashing Mali 3-0 in the final of the tournament played in Kigali, Rwanda.

The Championship, mainly competed for amongst players based and playing in their countries of origin, was in its 4th edition and DR Congo has now won it twice in 4 attempts.

It has been an impressive few months for the country, whose team, TP Mazembe also won the African Champions League in December 2015.